Will I Be Trusted Again? 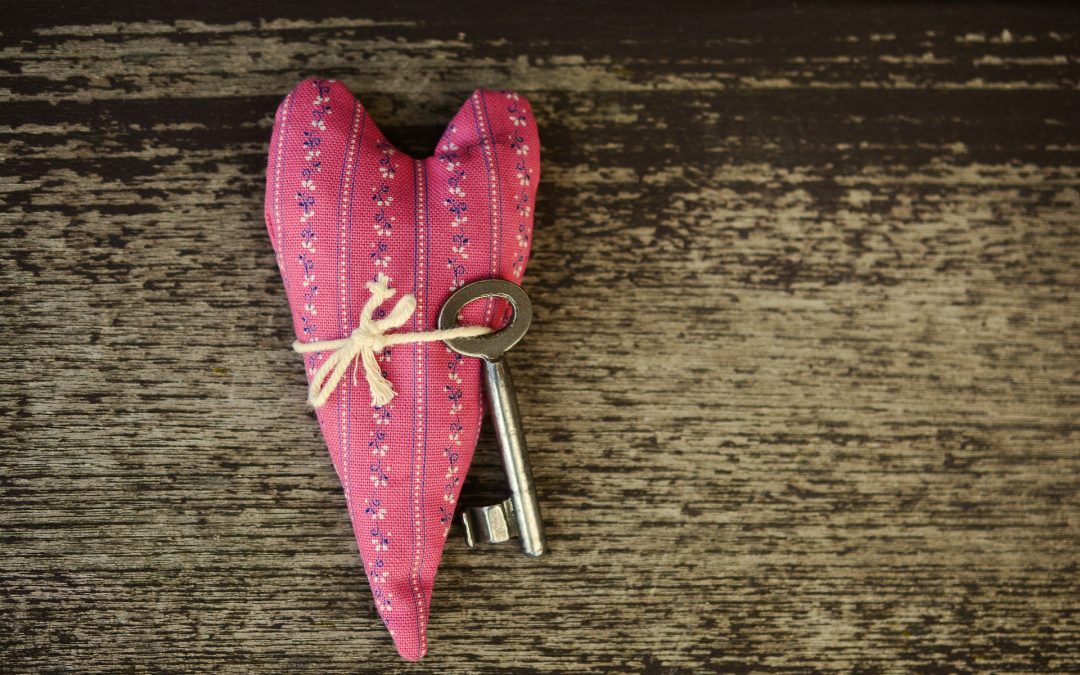 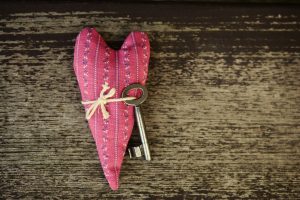 Wow! Trust…always a hard topic among addicts and alcoholics, as well as, their loved ones. As addicts most of us have lied to others, avoided people we don’t want to face, broken promises, and have built shame around what we did in our active addictions. Lies build on lies, broken promises build on broken promises, and so on and so forth. It is a never-ending whirlwind of chaos. Almost like another addiction, the rush from trying not to get caught; you know, the thrill of the lie. And then we begin to get tired and worn out from trying to remember what we told this person versus what we told another one. What we said we were going to do versus what we actually are going to do. I felt like with all of the lies and excuses I was saying, I needed to keep a notebook to keep everything straight.

Whoa!!!! Just typing all of that out reminds me how sick and tired I was of not just all of the work and manipulating I did to get my next fix but also all the lies and hiding I did. I broke people’s trust. I broke people’s hearts. I broke my own trust and heart. Of course I thought when I got sober everyone would just trust me again. I mean I stopped drinking. I have stopped drugging. I said I was sorry. Can’t everything just be forgotten and let’s just move on. Well, quickly I was reminded how so UNTRUE that was.

I had broken promises, lied, cheated, hurt people and hurt myself. Why would they think that this apology, this promise to stop using would be any different than every other time I said this in the past? What made it true this time? I knew it was different but I had to work on the relationships with those I cared about to help them know it was different this time also.

Damn it if it didn’t take a long time to do. I wanted it to be easy. After all, I was an addict who wasn’t using. I was an alcoholic who wasn’t drinking. What else did I need to prove? I had to show up sober. I had to show up when I told them I would be there. I had to make sure my “apology” was not just through my words, as it had been so many times before. My apology was through my actions. Trust was built back up over my actions. Did I make mistakes? Oh hell yes I did. Did I do this perfectly? Oh hell no I didn’t. See the people that mattered, the people who really supported me didn’t expect perfection; they just wanted to see me trying. They wanted to see me living a truthful and meaningful life that I deserved. They wanted me to be honest with them, be there when I said I would be, allow them to be here for me when I needed them, and show up being myself. My true self. My true authentic self.

I have come to the conclusion that trust is earned and it should be. It has helped me be more discerning in choosing whom I share my personal struggles with. And to recognize whom my tribe is. When I show up to the world as my authentic self then trust is easier to gain. Be vulnerable, be loving, be honest and be yourself! Trust will follow. It’s funny; I no longer have to use so much energy trying to keep all of my stories and lies straight. I can use my energy for the enjoyable things in life. 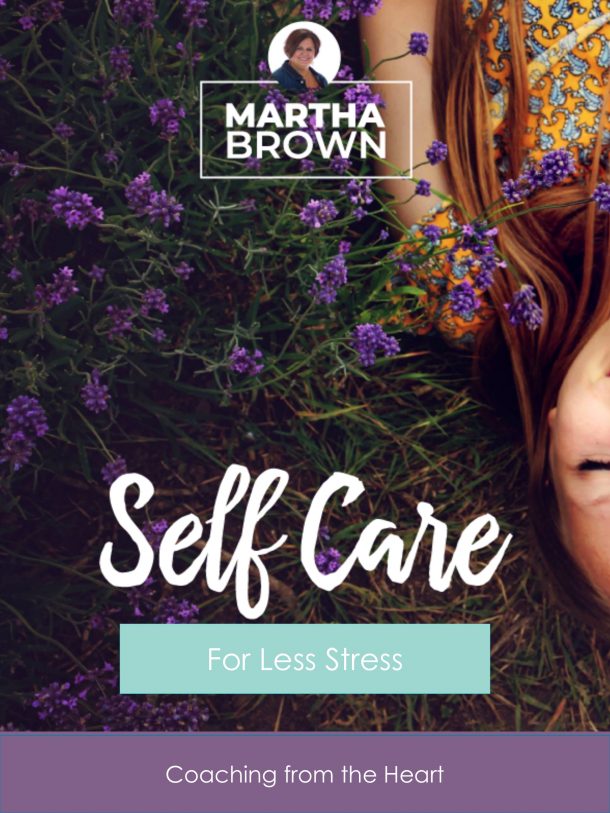 Get Your Self Carefor Less StressGuide FREE!

Sign up to receive the free Self Care for Less Stress Guide and future newsletters, tips, and special offers!

You have Successfully Subscribed! 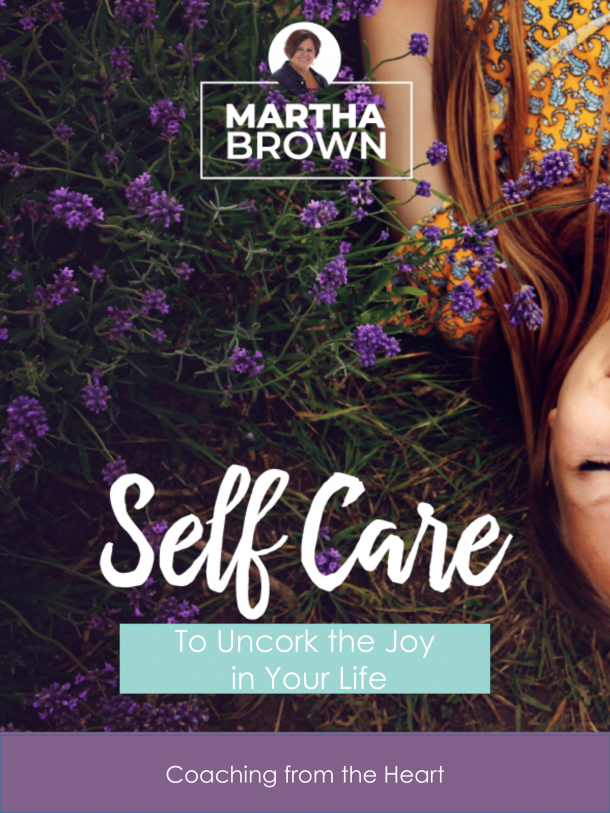 Enter your name and email to receive this as my FREE gift to you and to stay updated!

Success! Look in your inbox for your free guide!